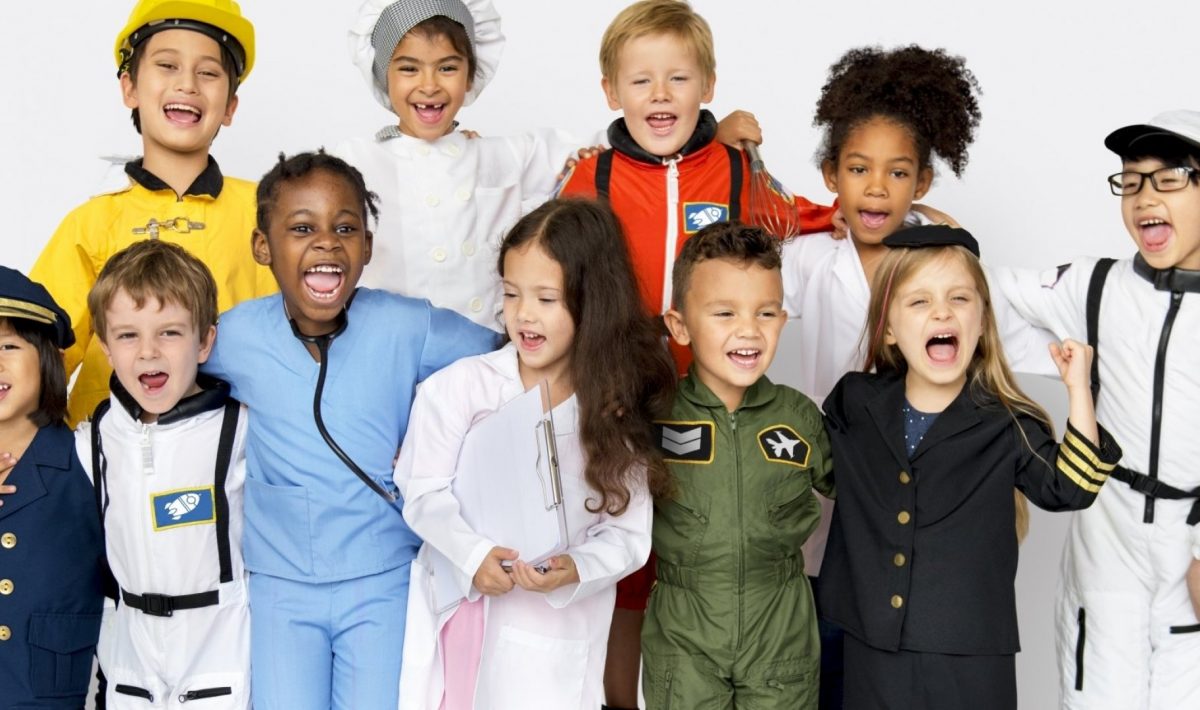 Do you know that there are more than 5 billion jobs in the world? That just goes to show just how much of a headache it is for the senior high schoolers to decide what they want as their careers. The choice of jobs for even one field of work is extensive on its own. For example, the medical field consists of jobs such as the pharmacist, nurse, dentist and surgeon. There are even more to that, as the field is huge. However, there are a few common jobs where everyone must  have thought of them as their dream jobs when they were kids.

Being A Doctor Sounds Cool!

There’s no job as cool as a doctor when we were a kid. We have been exposed to these professions since we were babies, and even growing up,we have seen them in action as we went to our dentist appointment and got our injections. In our minds, the career is a noble one as they work really hard every day to save people and help them with their pain. It is no wonder why every kid wants to become a doctor when they grow up. The kids who have their parents working as doctors are also more likely to follow their parent’s footsteps and wish to make them proud. Only after we grow up when the harsh reality hits us that the journey to becoming a doctor is a long and hard one, dealing with the hard medical exams and practical. It is a fact that doctors need to have very good grades in order to pursue their studies. Most medical students took at least 4 to 5 years to complete their studies.

A Singer Is A Common Dream Job.

Inspired by the glamorous and popular celebrities all around us, it is common for us to dream about being a singer when we were kids. Watching live singing videos and interviews of the celebrities makes it look like such an easy career. Then as we mature over the years, we started to realize how wrong that perception is. It probably doesn’t require good grades and draining years of study like doctors, but they still have to work so hard in order to be recognised by the public. Some singers took more than 4 years to be known or for their songs to be accepted by the society. Plus, having a nice voice and the passion to learn the right way to sing and going to intense vocal classes is a must to be a singer.

Who Doesn’t Want to Be Rich?

One of the dream jobs when we were kids was becoming rich. Yes, that’s right. Even as kids, the value of money has been exposed to us and it’s common knowledge that we can buy any candies and toys we wanted if we have lots of money. Thus, jobs in the financial department like bankers and accountants are pretty well-known to kids. Some even wanted to be a forex broker after being introduced to that by their acquaintances. Check out this professional forex broker indonesia if you wish to know more about it. These jobs are even encouraged by the parents as they have a good rate of pay.

In conclusion, these are a few of the dream jobs we were talking about to our teachers when we were asked about our ambition in classes. Who doesn’t wish to be a doctor, lawyer or banker when they were young? We are not really exposed to other jobs like a journalist or a statistician as it was hard for our age to comprehend them. It is hoped that this has been entertaining for you to read.