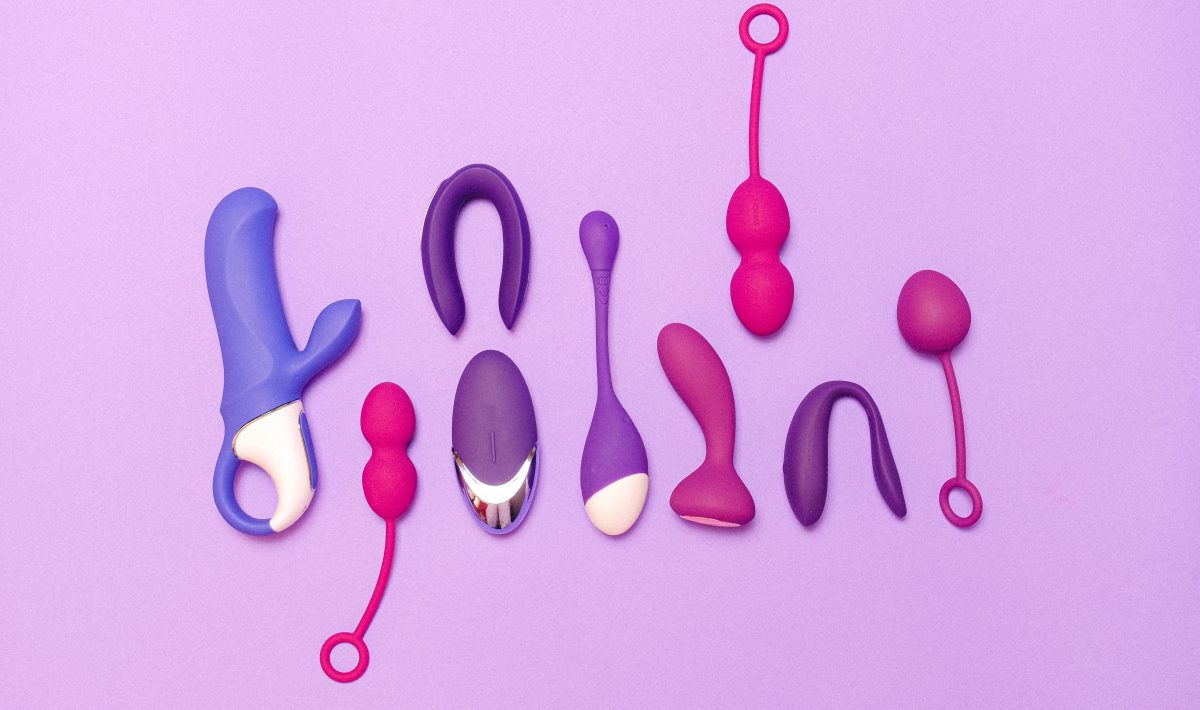 Physician George Taylor is credited with the invention; his initial device, created in 1869, was designed to alleviate symptoms of anxiety and despair in females, which was then referred to as “hysteria.” Hysteria was relieved by vulval or clitoral stimulation followed by vibration, resulting in “hysterical paroxysms of relief” in the women. Customers had access to vibrators at the turn of the century. In the early 1900s, they were also available in the Sears, Roebuck & Co. collection.

Unlike penises, vibrators give regular orgasms.