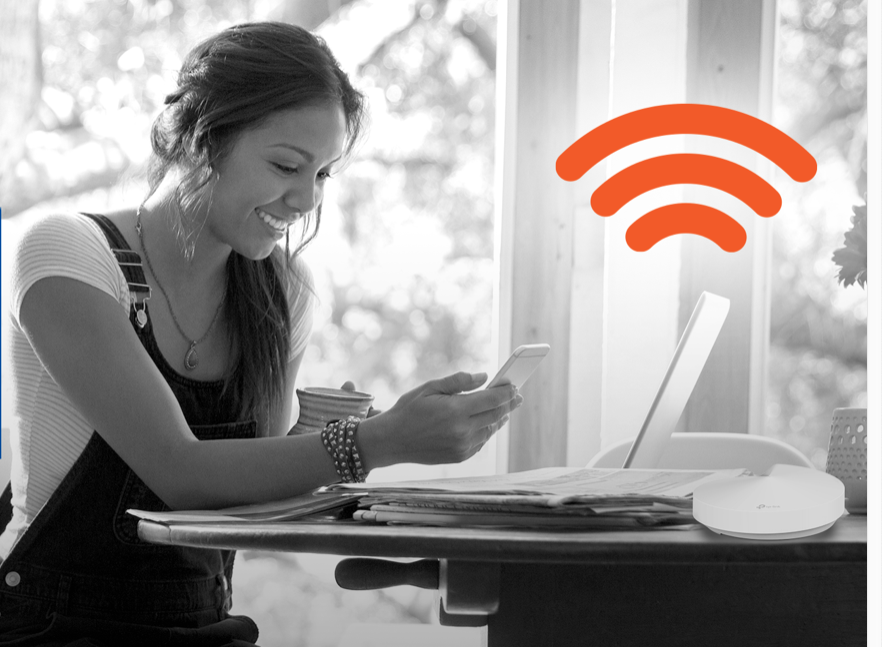 What exactly is a high-speed internet connection?

According to most definitions, anything with a data rate more than 100 Mbps is considered “fast.” As soon as you start reaching close to 1000 Mbps, your internet service is referred to as a “gigabit” package.

If you’re asking why anyone would ever require a download or upload speed of 1000 Mbps or higher, the answer is rather straightforward: the vast majority of us do not (though that may change in the future). Having said that, for techies, gamers, broadcasters, and large families, these kinds of speeds may be well worth the investment.

Consider the last time you used the internet to get something done. It’s likely that it happened on your smartphone while you were utilising your mobile data. Isn’t it amazing how quickly time flies? Consider the last time you had to access the internet at your place of employment… Isn’t it true that nothing happens quickly? Having a fast internet connection is becoming increasingly important in this day and age, as businesses accelerate, PCs become obsolete, and technology becomes more and more interwoven into the office year after year. The bottom line is that you and your company require a reliable, fast, and stable internet connection. Among the several reasons for this are the following:

Do you have a particular client you’d want to win over? Do you remember who it is? Since then, you’ve been attempting to schedule an appointment with them, but you can’t seem to nail down a certain date. What you might do is simply video chat with them!! It’s true that you can’t since your internet connection is too slow to handle it! The upload speed of a typical Wi-Fi router is 2.7 megabits per second (Mbps). (Megabits per second) (Megabits per second) 3.2 megabits per second (Mbps) upload speed is required for a successful Google Hangouts call. When it comes to attracting new customers and expanding your business into different regions of your state or country, quickness is essential.

We are at the end of the day on Thursday, and everyone is just trying to get through the day so they can get to Friday, and then they can get to Saturday. Everything is running smoothly for your staff until… the network goes down. For example, it could be that your network’s firmware has not been updated in a while, or that current technology is simply too far ahead of your current Wi-Fi router, which is normal because most of the time a WI-FI router is treated as an afterthought when purchasing new computers, monitors, and phone systems when it should really be something that you upgrade first!!

“Time is money,” as the phrase goes, and with good reason. And as a business owner/boss, you are more familiar with this expression than anyone else in your organisation. So why would you waste valuable time on downloads that take hours when the same downloads could be completed in minutes if you had access to a higher bandwidth?

Technologies are growing increasingly complex, and the simple fact is that if your network connection is out of current, your organisation and the way you conduct business will suffer as a result. There is a promosi unifi from Jom Apply that you might be interested in if you are planning to install WiFi in your home.