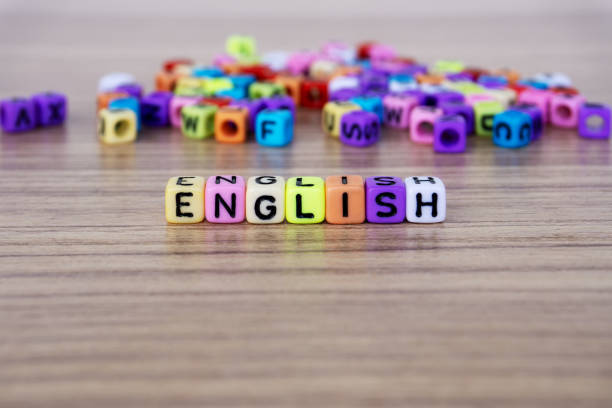 1. English is the world’s most widely spoken language.

There are a number of causes that make the English language so important in today’s world. First and foremost, even among individuals who do not speak English as their first language, it is a widely used second language in many cultures. This implies that when two individuals from different nations (for example, a Mexican and a Swede) speak, they frequently utilize English as a common language. I believe that everyone should learn the language in order to communicate on a global scale. You will be able to talk with individuals from all around the globe, not only in English-speaking nations if you speak English. Whether you’re traveling, conducting business, or talking with people on social media, this is true.

In the sphere of education, English is equally crucial. Many nations teach and encourage youngsters to acquire English as a second language. Even in nations where English is not an official language, such as the Netherlands or Sweden, many scientific and engineering curricula are written in the English language.

In addition, English is often regarded as the language of higher education. English-speaking institutions make up a large percentage of the world’s best universities. Because English is the dominant language in the sciences and worldwide research, you’ll discover that the majority of research papers on any particular scientific topic are published in English. Students in several nations study practically all of their topics in English at the university level in order to make the content more accessible to foreign students.

3. It’s Popular on the Internet and in the Press

The bulk of web pages on the internet is written in English. Sites in foreign languages often include the option to translate the site. Russian is the runner-up, accounting for just roughly 6% of all web pages. As a result, English is the obvious victor when it comes to the internet, accounting for more than half of all information. And, as we’ve previously mentioned, the current world of research and academia prefers English, so the quantity of instructional information on the internet is likely to be much more strongly weighted toward English domination.

It’s also the major language of the press: more newspapers and books are published in English than in any other language, and you can get English books and newspapers almost everywhere on the planet. In fact, since it is so widely used in worldwide communication, knowing this language will provide you with more knowledge on almost any topic.

4. English Is Useful When Traveling Internationally

It is simpler to travel throughout the world if you have an excellent command of the English language. Knowing English makes it simple to seek aid and support in many places around the globe since it is the major worldwide common language for outsiders. After all, English is the only language in which one out of every five people knows or understands at least a little bit. You may check this by looking at online travel alternatives; almost every travel booking site will provide English as a booking option. It’s also a useful language for navigating airports and other transit hubs.

As a student, to improve English visit igcse malaysia